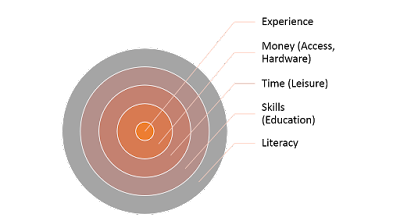 This post was written for the 'Project PhD' blog project.